We as a team have grown so close together. God has been doing amazing things, and we all have the common mission of inspiring others with the gospel. Sharing the Lord’s love and blessings with others was exactly what all nine of us girls intended, as we loaded up for a weekend in the countryside. As a team, we embarked toward King’s Kids (related to Youth With A Mission) ready to help lead a kids camp. None of us were ready for the plethora of blessings we were about to receive in return. 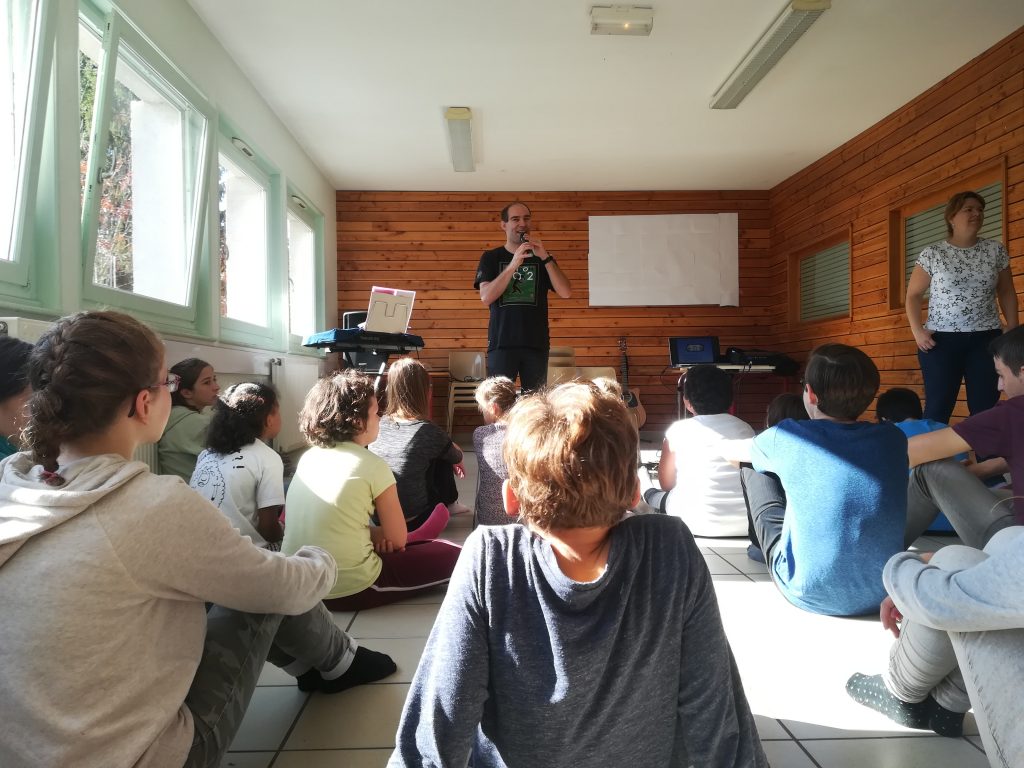 One of the biggest lessons our team learned during the King’s kids camp was to not underestimate children. Children have the ability to love and understand God no matter what age they are. The camp had children from ages 7 to 15 and they all love God in such a unique and pure way. Something that stuck out was that every child had a quiet time where, on their own, they read their bible and prayed to the Lord. The staff did not have a shadow of a doubt that these kids could dedicate 30 minutes to read their bible and, in doing so, strengthen their relationship with the Lord. The moral of the story is not underestimating the relationship that kids have with God, a concept that was surprisingly hard to grasp.

Shoutout to the staff at King’s Kids and the program they have put together. They do so much for those kids to interact with God and live a Christian lifestyle. 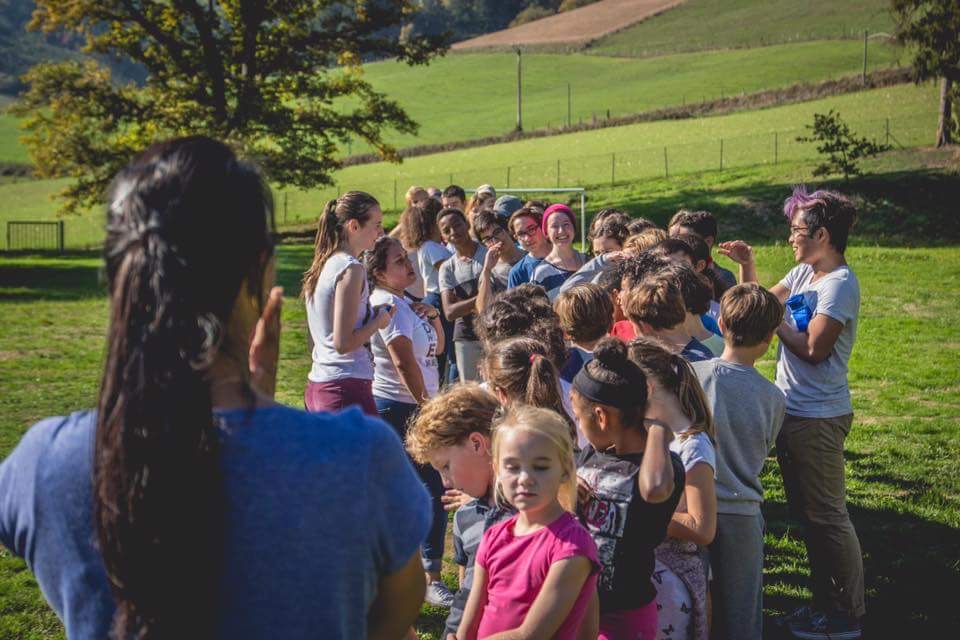 Guess what? Children have Testimonies. I’m going to repeat for emphasis, Children Have Testimonies. The staff at King’s Kids are so amazing that they thought to ask these children for their testimonies. One young boy’s testimony was about a friend of his who was going through tough times at home. He told his friend about God to try and help but his friend answered back by punching him, and he lost that friend. His answer to that loss wasn’t to turn away from God, instead he asked us to pray for them.

These Kids are truly inspiring.

Matthew 18:3 says: “And he said,’Truly I say to you, unless you will be converted and become like children, you will not enter the Kingdom of Heaven.”

This past weekend all the staff and students went into Lyon to do a treasure hunt. With this treasure we weren’t in search of a pirate’s treasure with a giant X marking the spot, but rather, we were in search of God’s treasure.

Just like when God spoke to Ananias in Acts 9:11, 12 & 15 “The Lord told him, “Go to the home of Judas on Straight Street and ask for a man from Tarsus named Saul, for he is praying. In a vision he has seen a man named Ananias come and place his hands on him to restore sight…Go! This man is my chosen instrument to proclaim my name to the Gentiles and their kings and to my people of Israel.”

This type of treasure hunt is all about hearing the voice of God. The idea is praying and asking God to give us hints and clues for people that He wants us to talk to. The clues could be a location, a subject, an article of clothing, a time of day, or anything else. We wrote down all the clues that God gave us and, using those clues, we went around and found the people that we felt God wanted us to talk to. 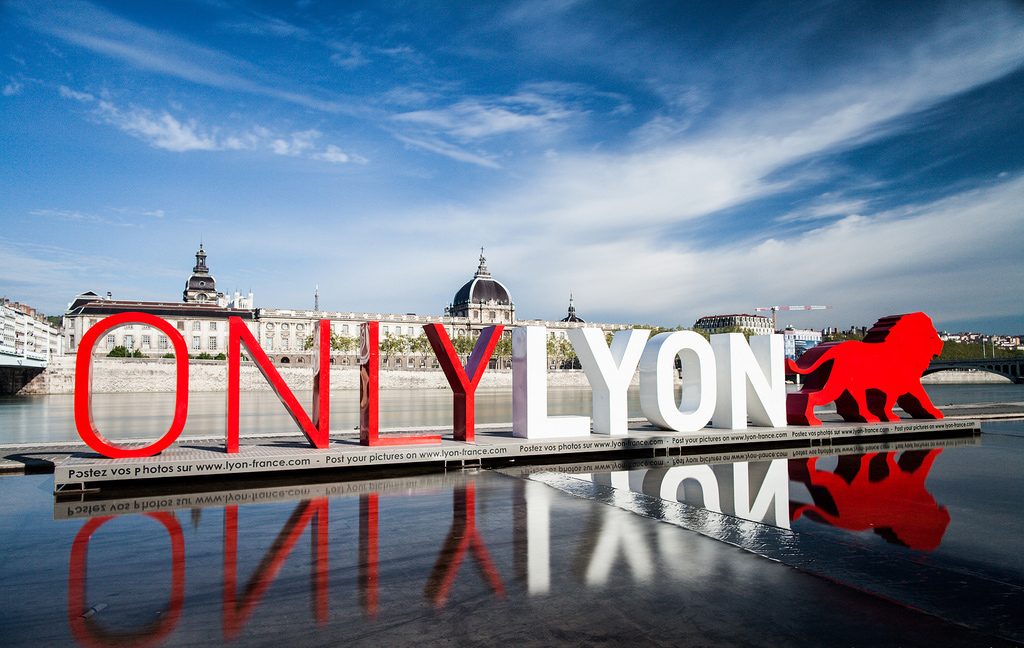 The treasure hunt was extremely encouraging for some people and rather discouraging for others. Kalo, one of the two French students in the school, had some discouraging moments during the treasure hunt. God gave them a place, a description of a lady with long hair, and that they needed to wait for the her to walk up to them. After about 20 minutes, impatience started to rise throughout the group. They were about ready to leave, when a woman came up to them asking them to sign a petition. The whole team was about to give up on finding the woman with long hair when they realized that she was the woman that God was leading them to. Through this experience Kalo learned to be patient and have confidence in God’s plan. She said that it was very important to stay in the attitude of prayer because God leads us to the people who will be open to hearing about Jesus. Our job is to take that step of faith and approach people, that’s when God comes to do the rest.

To sum up, we are all learning so much and having a great time! Getting to hang out with kids, go on treasure hunts, and learn about God from some incredible speakers.

To know God to make him known

DIscover who is YWAM Lyon