Hello everyone! It’s Kyle reporting all the way from Senegal! First of all, I want to start by saying we are all safe and sound. Despite bouts of diarrhea, a few migraines, and fevers; we are all fine.

From the very beginning, it was clear that the enemy doesn’t want us to be here. At the airport in Lyon, Arthur – one of the team members – was held up at check-in as the airline demanded that he present a visa to be allowed on the plane. We were certain that he doesn’t need a visa as we went to the Senegalese consulate before the Christmas break to make sure. After phone calls between the airline and Senegalese authorities, everything was cleared and we were able to get to the gate just as the boarding started.

Upon arrival in Dakar on Wednesday, another obstacle presented itself. The suitcases of Floriane, Shannan, and Arthur didn’t arrive with us! The airport authorities told us we would have to come back another day. We were picked up from the airport by Nadine and Moussa, fellow YWAMers who work  at the base in Sangalkam (where we are currently staying), a city an hour and a half from Dakar.

We arrived at the base mid-morning and we were able to rest a bit before lunch and meeting Albert and Clarice (the base leaders). Lunch… was an adventure. We sat in groups of four or five around a small table with a huge bowl of food in the middle. We were then given a spoon each with which we ate off of the same bowl! 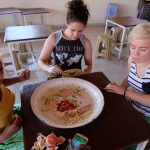 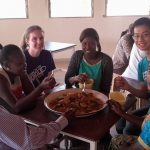 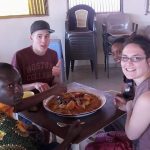 For most of us, it was a real “I’m really in Africa” moment. The next day, we had a little tour of the base and its projects like their health centre and soccer school. After lunch, we then toured the village a little. We visited the house of a neighbourhood chief as well as the house of the village chief himself. Being invited into their houses was both amazing and eye-opening. It really hit me that we are in a country where more than 90% of the people are muslim when we saw the normalcy of having multiple wives in the chiefs’s houses as well as when we heard the Islamic call to prayer for the first time.

During this tour, we had the opportunity to pray for two girls; one at her house with her family and the other out in the open with the entire neighbourhood circling us. It’s crazy how much attention we get. When we pass by, children yell out “toubab!” which means “white.” I’ve never been called white in my life, but here apparently I am!

On Friday, we went to Dakar with Albert and Clarice. We went to the city in order to buy some clothes (especially the girls haha!) and other things needed to really set us up here and to blend in as well!

Our first scheduled time of ministry after getting settled in was Saturday when we spent some time with the base’s soccer school in the morning. We then spent the afternoon preparing for a children’s service we held the next day. 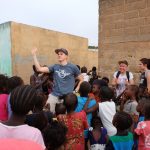 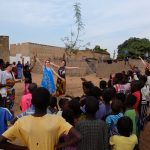 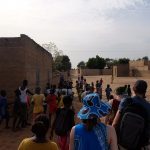 It was a challenging but amazing time. The biggest obstacle was that the children don’t actually speak French, but rather Wolof. Communicating with 30+ children with one interpreter was quite difficult. We had a great time however, and it was a great learning experience for how to improve on our next times of ministry with kids. 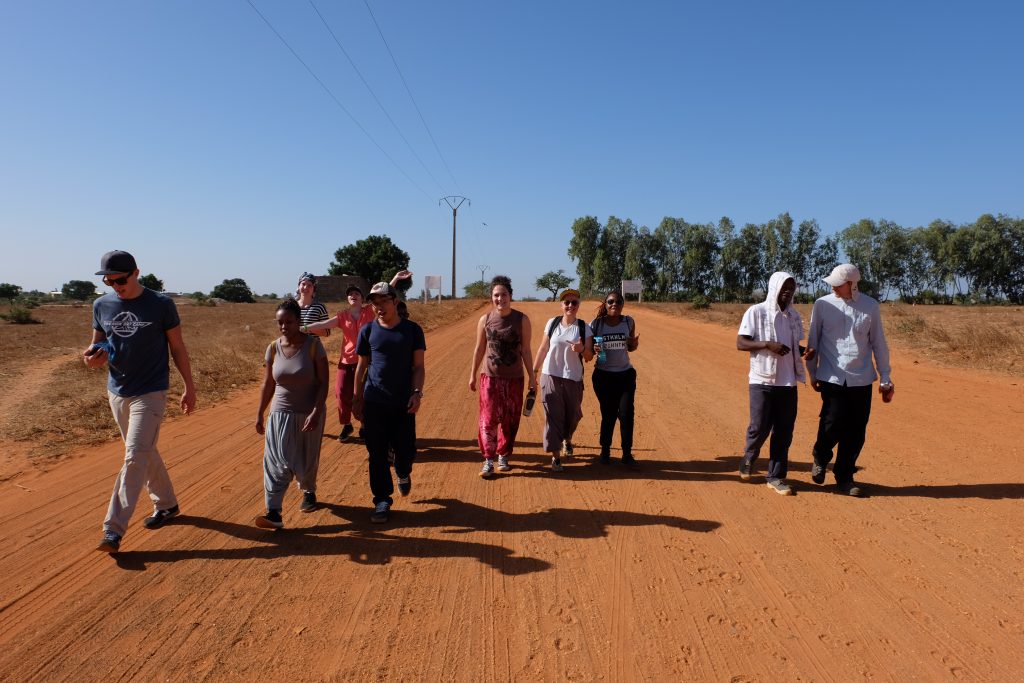 To know God to make him known

DIscover who is YWAM Lyon